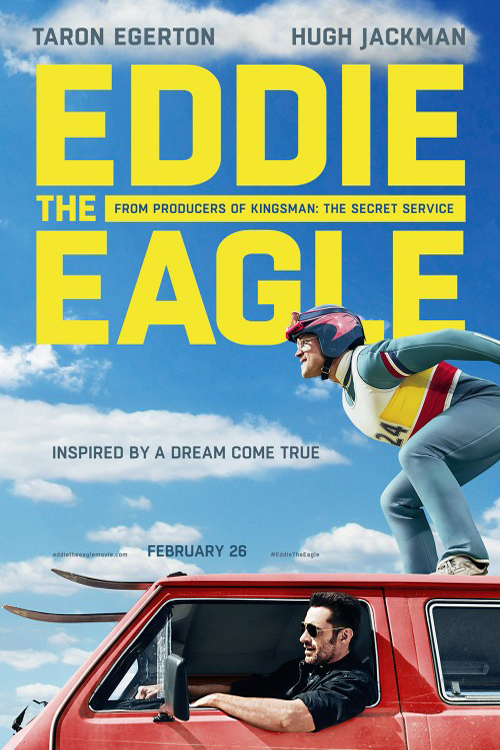 As we head into another year of dealing with the coronavirus, I’ve been enjoying certain songs more than others on my playlist. These are recent favorite “quarantunes” playing on alexa and hitting the airwaves at our home lately.

It’s nice to see the Midwest (Oklahoma) get a shoutout in the lyrics of this song along with kind acts of serving others (holding the door for others). The electric guitar chords in this song are simple but great too.

Love Mat’s music style, and I also think it’s great how he routinely features his wife Annie in his music videos. Such a sweet touch.

“Gloria” is my favorite song from the soundtrack, but I really love to listen to the whole album. “Lux” is another favorite. The Alpha Film Series is arguably the best, modern Christian apologetics series in existence. It’s worth watching in it’s own right. However, the soundtrack is equally fantastic. I play it all the time throughout my workweek.

4. “Main Title” from the Apollo 13 Soundtrack

Apollo 13 is such a great movie, and it’s also a fantastic soundtrack. 2020 marked the 25th anniversary of the movie’s release and the 50th anniversary of that fateful mission. Recommend adding the movie to your watchlist and the album to your playlist.

When I deployed to Poland in 2018, I watched the movie Eddie the Eagle on the flight over the pond. It’s based on the extraordinary true story of Michael Edwards an Olympic ski jumper who represented Great Britain in the 1988 Olympics. It’s a great movie (recommend parents preview first) and a brilliant soundtrack. The theme takes me back to the 1980s and really just has a magical feel to it. I enjoyed listening to the soundtrack throughout my deployment, and I still find myself drawn to it.

0 comments on “Here are my top 5 favorite songs…”