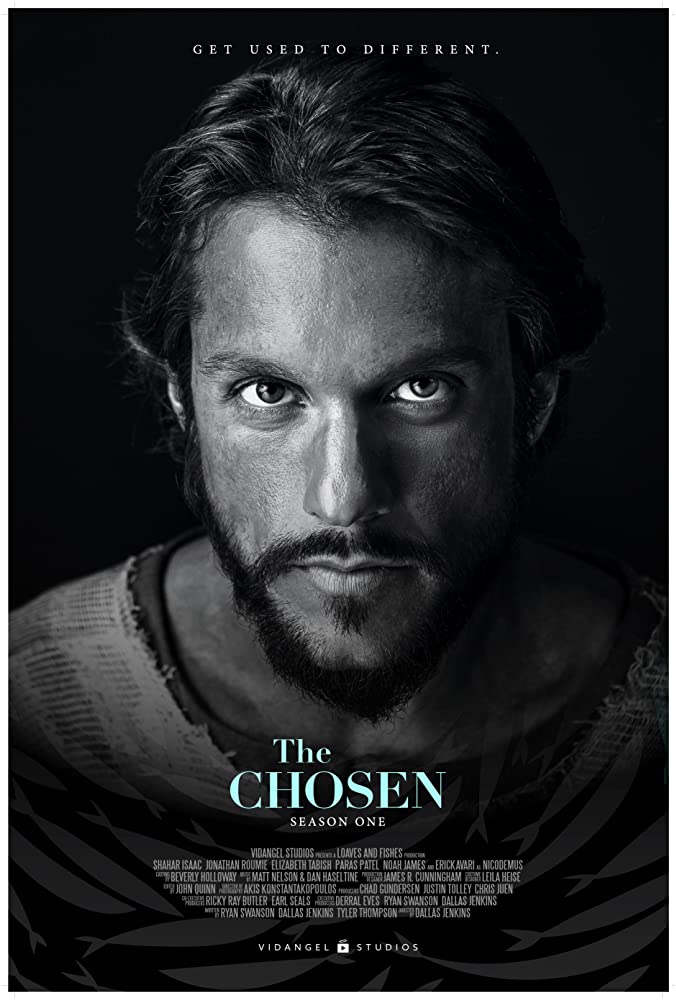 The Chosen is the #1 crowdfunded entertainment multi-season series of all time. It is outstanding. With over 56 million views, it has a 100% rotten tomatoes score, has been viewed in 180 countries and translated into 50 languages. It’s score on IMDb is 9.8 and has 4.7 android/4.9 apple app ratings (you can watch the entire series for free from the app and stream to roku, apple tv, etc). It is already one of the top 50 downloaded apps in the entire world.

The storylines are exceptionally done, and I love that it is historically faithful to the Gospel narratives. Viewers will come away with a better understanding of who Jesus is and learn a lot of the Gospel story at the same time. Dallas Jenkins, the creator and director, relies on advisory board consisting of a Messianic Jewish scholar, evangelical scholar, and Catholic scholar. These expert provide constructive feedback and recommendations making the scripts and character development more historically realistic and reliable.

If nothing else, you’ll have a better understanding of one of the world’s most impactful figures and learn why the gospel is referred to as the greatest story ever told. If possible, I recommend watching the season with your entire family. I suggest parents with small children preview the first episode beforehand. All the other first season episodes are fine to watch with little ones.

As a pastor and chaplain, I’m always concerned about the theological background of the director. After watching the first season and this video with creator Dallas Jenkins, I am comfortable the show will be faithful to orthodox Christianity.